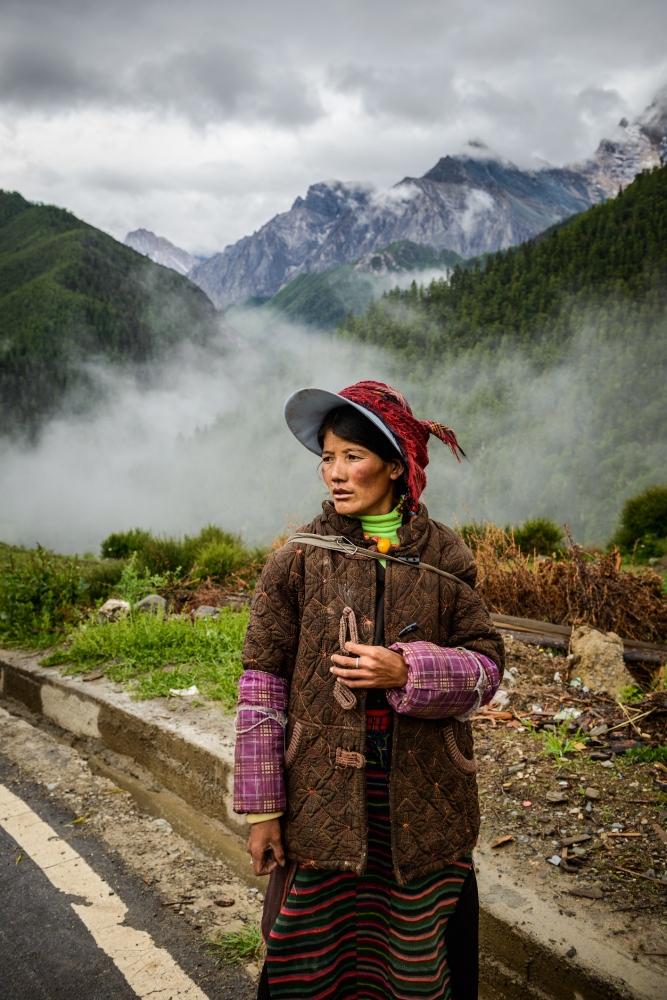 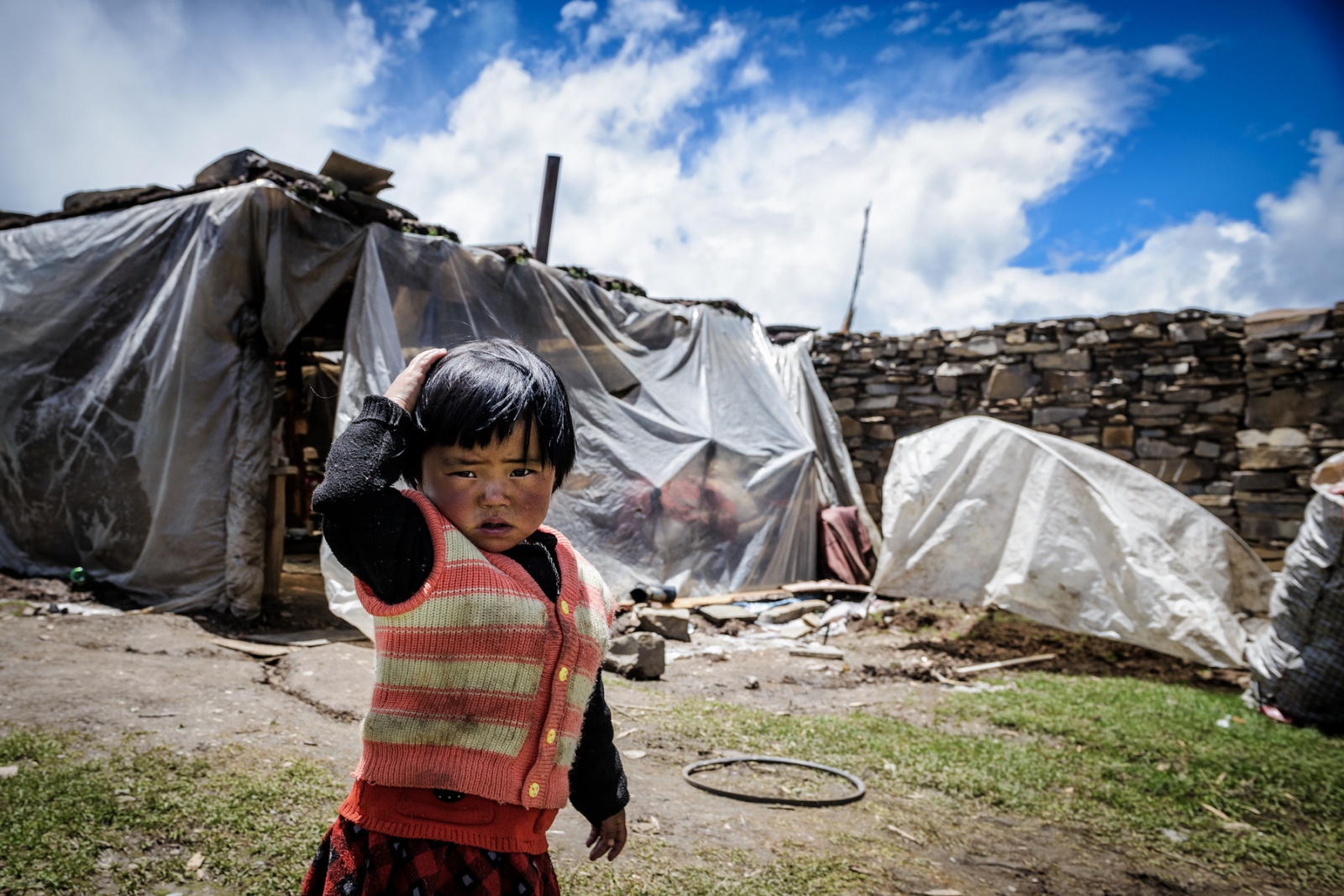 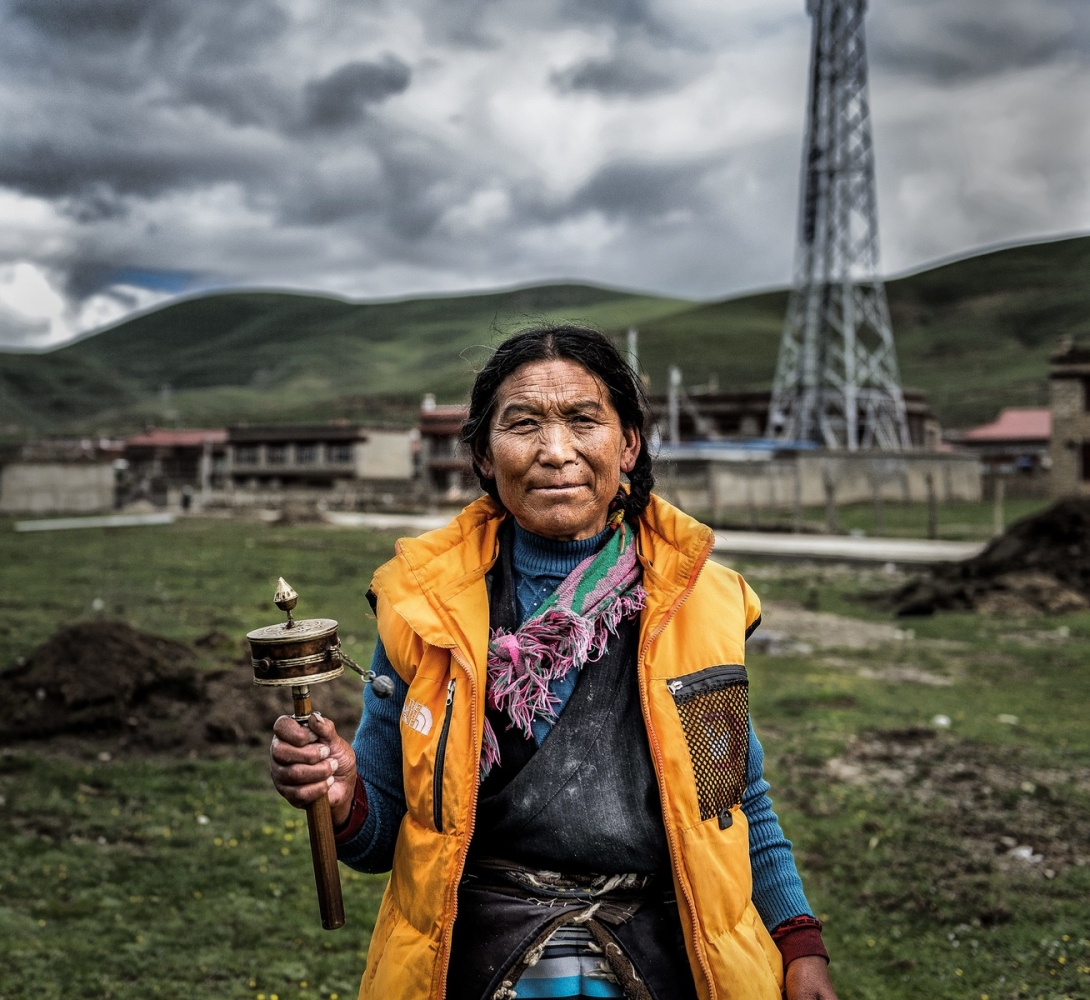 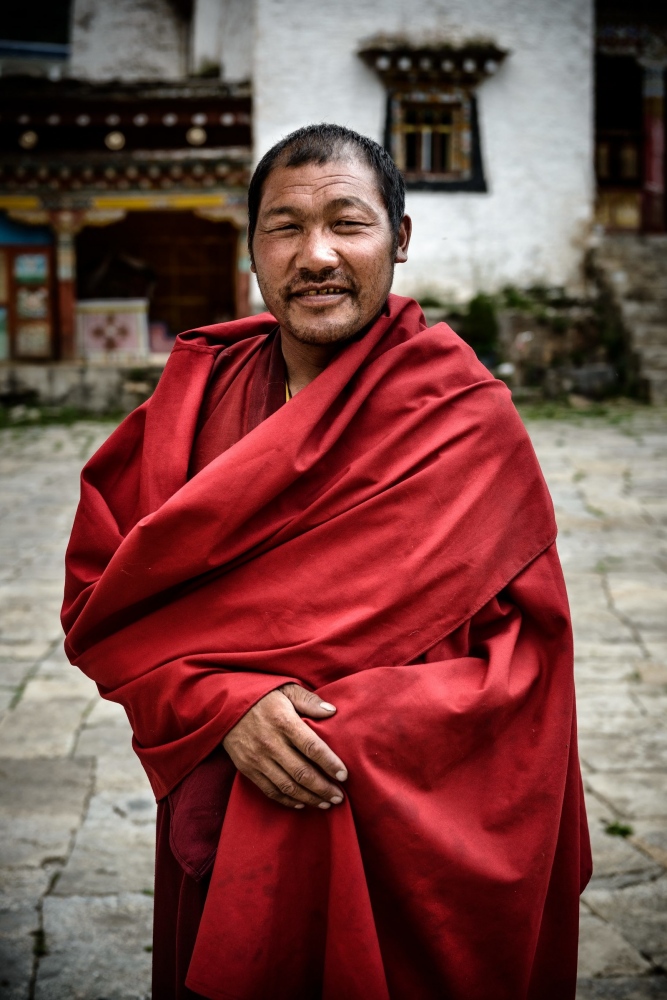 GarzÃª is a Tibetan Autonomous Prefecture located in the western mountain region of Sichuan Province, China, or what was once known as Eastern Kham. It's population is estimated at 880,000, 77% of them being of Tibetan origin.

Before the Chinese invasion and occupation of Tibet, GarzÃª belonged to the kingdom of Tibet, or what is now geographically defined as "Tibet". A predominant point of controversy surrounding the occupation of Tibet and neighboring ethnically-Tibetan regions concerns the eradication of Tibetan-Buddhist culture, lifestyle, and traditions that have lasted for thousands of years. They are threatened by the adverse and gradual effects of a reckless tourism industry, environmental upheavals, unregulated urban development, poor waste management systems, as well as the domineering ideologies of industrial modernity and Party secularism.


Originally, I had planned to travel to Lhasa and more remote regions of Tibet to create a documentary series on changing Tibetan lifestyles and landscapes under Chinese occupation. But that was during a time of political uprising which involved the self-immolations of many Tibetans, surmounting to a military crackdown in Lhasa, thus the Chinese government closed off the borders to all foreigners. I was determined, so as an alternative, I boarded a very cheap and dodgy bus from Chengdu to get as close as possible to the various Tibetan autonomous regions leading up to the plateau. As in many cases, language barriers were the most challenging part of making these pictures; I was unable to learn these individuals names, what they do, nor what life is like for them and how they react to the Chinese government on a personal level.

These are individuals of a secluded minority otherwise known as "Khampas", who live on the margins of a rapidly and tumultuously developing Chinese social-economy. In response to unprecedented changes, Khampas are living in a world in between cultures, attempting to adapt and survive amongst shifting urban landscapes and an encroaching globalized world. 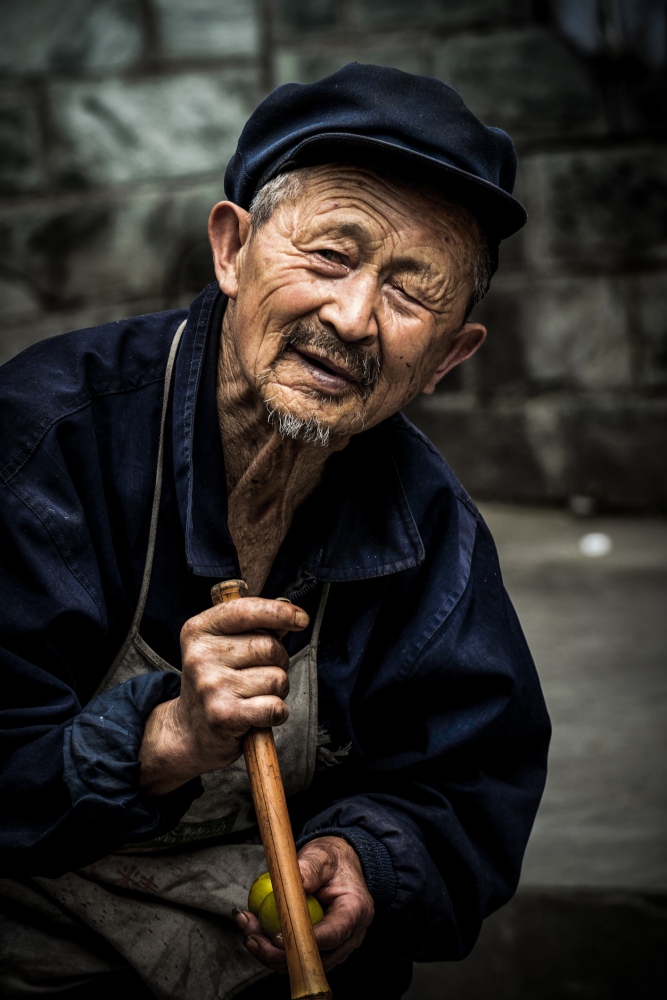 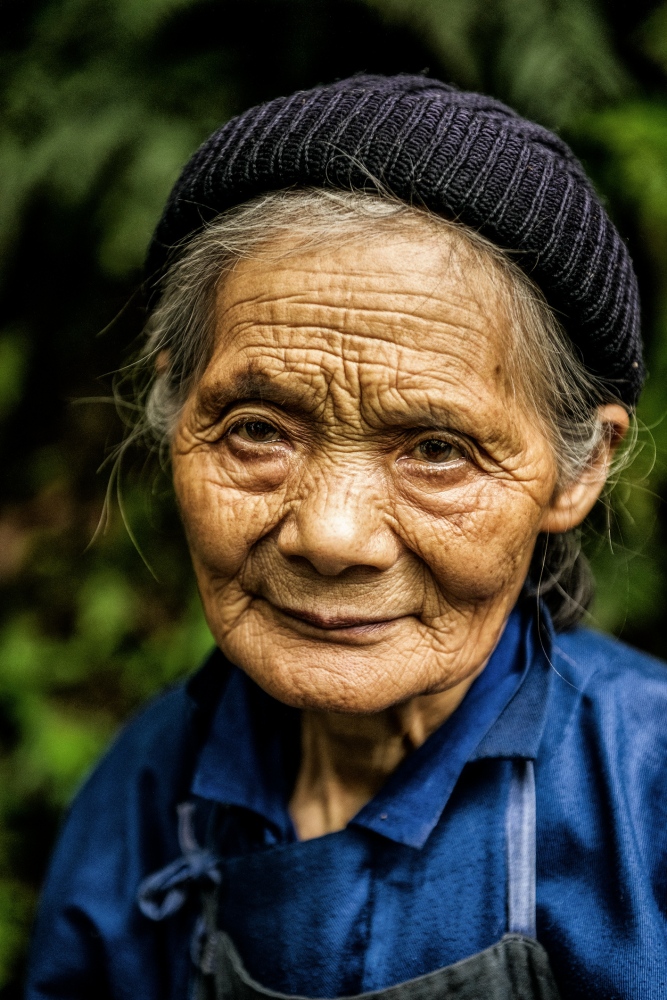 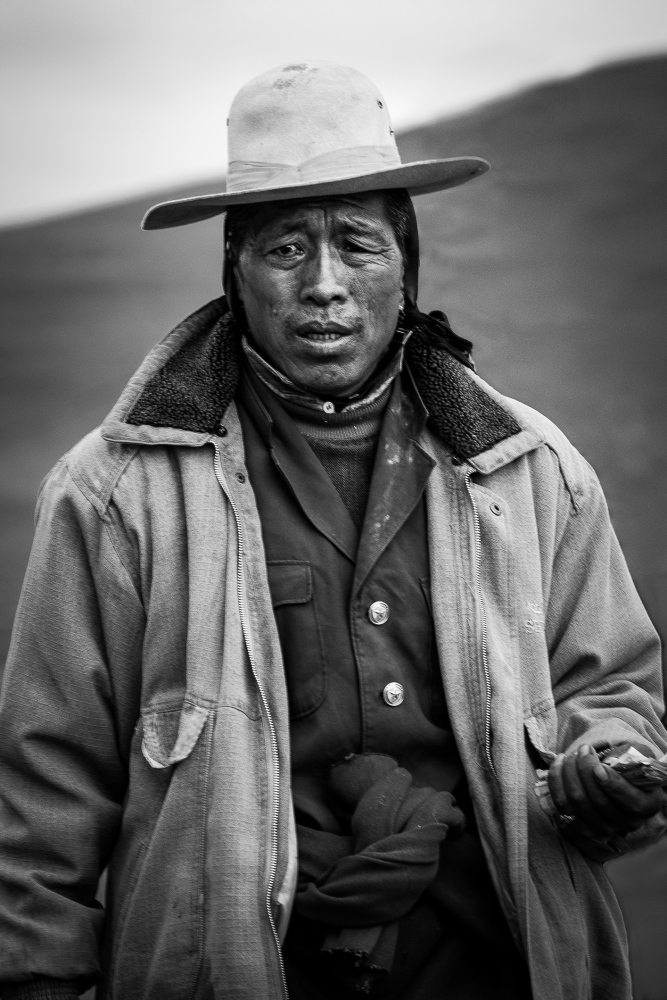 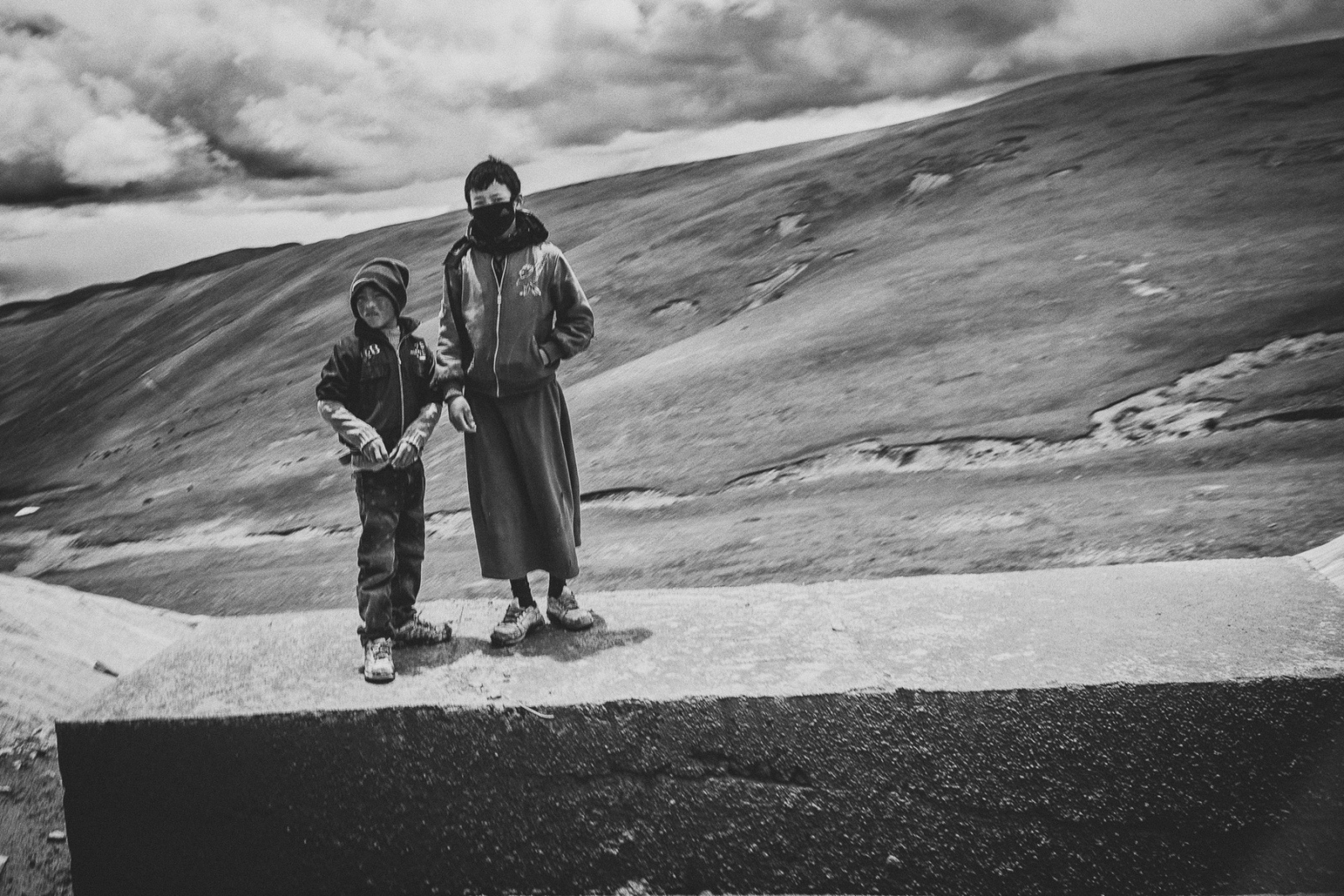